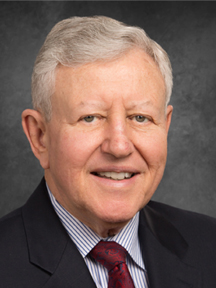 David Fowler grew up in a small town west of San Antonio andhas been a member of Wells Branch since he first came to Austin to attend U.T. in 1955. He received his B.S. and M.S. degrees at U.T. and his Ph.D. in civil engineering at the University of Colorado. He was a faculty member at U.T. since 1964 until his retirement in 2016. He met his future wife, Maxine, at U.T., and they have two daughters, Teresa Price (husband, David) who lives in Maine and Leah Read (husband, Bryson) who lives in Austin. They have five grandchildren. 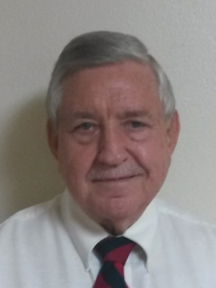 Lindley Fowler has been a member of the Church for 60+ years.  He grew up in a small south Texas town with a congregation of the Lord’s church, and with Christian parents.  He has been a member of the Wells Branch church since 1961 when he moved to Austin to attend the University of Texas.  He is married to the former Elaine Etheredge from Austin, and has two daughters and several grandchildren.  He is currently also church treasurer. 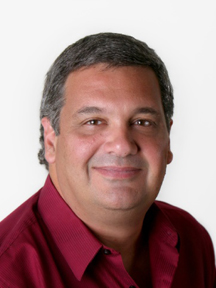 ​Mike was born in Springfield Missouri in 1963.  He met Sheri at a church meeting in Springfield in 1987 and the two were married in February of 1990. Mike and Sheri have two children, Emily born in 1993 and Tanner in 1995. The Robertson’s moved to Austin in 2011 and settled in at Wells Branch Church of Christ. This was not Mike’s first meeting of this wonderful church family at Wells Branch. Mikes father Larry, as an evangelist, as well as his grandfather, H.E., also an evangelist, had held several gospel meetings there all through his life. So feeling at home here was easy and a perfect fit for the whole family. 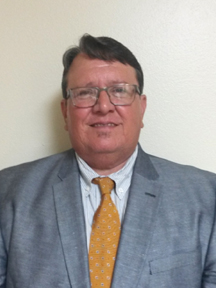 Steve Walker and his wife, Brenda, began attending the Wells Branch Church of Christ in 2006.They have both been members of the Church of Christ since their youth. They met at mutual friends’ wedding, and were married in 1982. Brenda and Steve have two sons and daughters-in-law, Phillip and Kimberly, and Clay and Vallie, and eight grandchildren. Steve has been a bible teacher and an acapella music instructor/ song-leader for over 30 years. His studies and teaching opportunities have taken him to congregations in Texas, Louisiana, Oklahoma, Missouri, and Tennessee.